Film as the genuine medium of the doppelganger

Film is the perfect medium to visualize the doppelgänger motif. Every figure that romps about the silver screen in the darkened movie theatre seems exceedingly alive, as if it was not a copy but the revenant of the original instead. Filmmakers discovered early on that they could duplicate deceptively realistic characters by means of double exposure so that every nook and cranny of the filmic space is filled with ostensibly identical figures.

In the over 40 films to be screened at the festival, viewers will encounter all sorts of doubles, clones and robots, mirror images, distorted and puzzle pictures. The films inquire about the difference between original and copy, negotiate the political dimension of the interchangability of both and fathom how doppelgänger become projection surfaces and orientation points in a world where copies are more omnipresent than originals.

The filmic personifications of doppelgängers are just as diverse as doppelgängers themselves: The question concerning where the “self” end and “you” begin is dealt with in feature-length films, documentaries and experimental films in precisely the same way as in animations, video art and music videos. In the process, simple tricks with mirrors encounter complicated digital animations. The artists often appear in their own films, thus confronting copies of the self with the outer or inner world, sometimes in the shape of a lively slapstick, sometimes as a disturbing vision.

The doppelganger as the subject of experimental films

But the doppelganger is much more than just a character in Hollywood movies. Especially in experimental forms, documentaries and short films doppelgängers are frequently represented in a wide range of different embodiments. They function as reflection and projection surfaces of inner conflicts or enable the occupation with taboo subjects as doubles and placeholders. And as supposed identical copies they are the object of debates concerning originality and authenticity in the digital age.

Preview of the program:

A good example of this is the piece by the Israeli artist Omer Fast that he produced for dOCUMENTA (13) and will now also be shown in Halle. In the contemporary revenant story about a young returnee from Afghanistan splendidly staged by André Hennicke and Iris Böhm, Fast combines the real and the fictional featuring well­calculated borrowings from horror movies and melodramas in order to make the burden of the traumata of war visible and tangible. The musician and performance artist Laurie Anderson explored the doppelganger theme in her
1977 performance “At the Shrink’s/ A Fake Hologram.” Anderson sits in an armchair, or better: the illustration of the artist is projected onto the chair. She tells a mirror anecdote from a session with her psychiatrist and comes to the conclusion that things can be viewed from completely different perspectives, both literally and figuratively. The visit to the psychiatrist becomes superfluous.

Bjørn Melhus is one of the world’s best known German media artists. As in almost all of his films, Melhus also acts out all of the main roles in “I’m Not the Enemy” (2011). The film plays with the absurd and uncanny, occupies itself with the suppressed memories of a war veteran, his brother and their mother. The action evidently takes place in a German apartment. All three characters repeat quotations from American (anti) war movies up to the level of unconsciousness. A threatening atmosphere ensues in which it is no longer possible to differentiate between dreams, trauma and reality.

In “Real Snow White” (2009), the Finnish filmmaker and performance artist Pilvi Takala explores the resistant potential of the doppelganger. When she tries to enter Disneyland Paris dressed as Snow White, she is hindered by security guards. The visitors, it was explained to her, could mix her up with the real Snow White and become confused. Disney’s slogan “Dreams come true” is subtly counteracted in Takala’s short video. It is apparent that it does not concern dreams here but rather the control of fantasy.

Curators of the film program

The film program of the 2014 Werkleitz Festival has been organized by the curators Marcel Schwierin (Berlin) and Luc­Carolin Ziemann (Leipzig). The complex theme will be viewed from various perspectives in eight film programs. 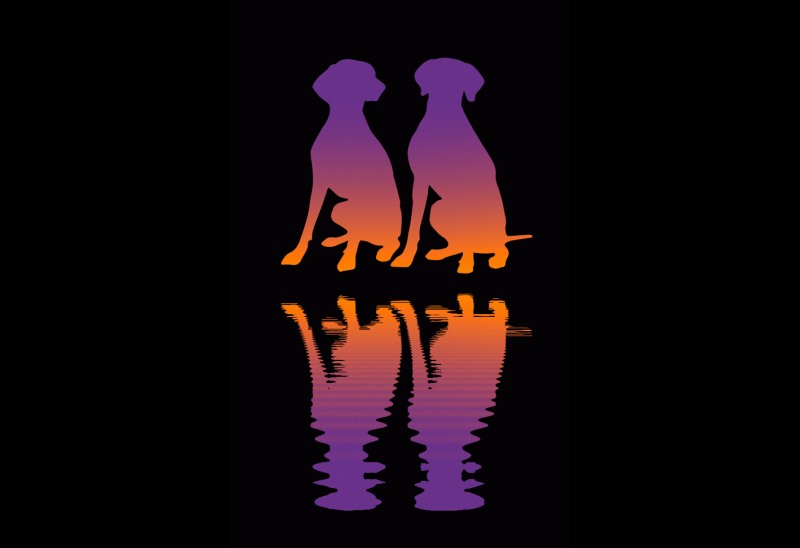 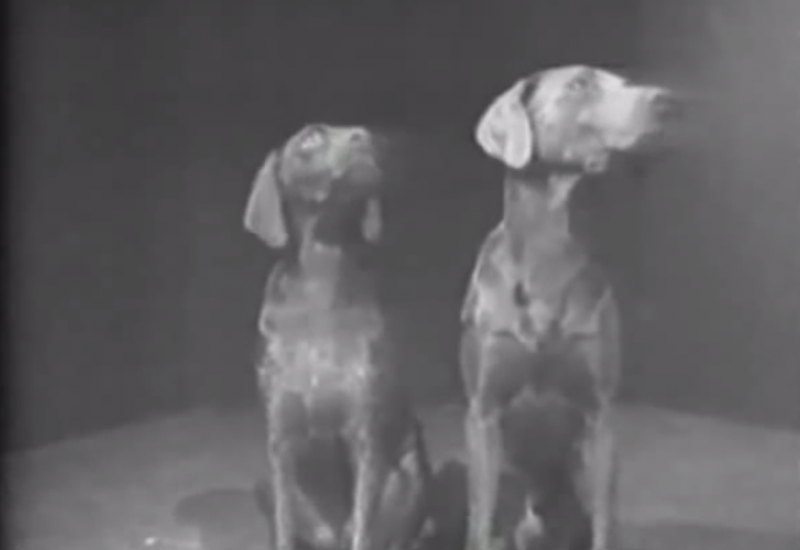